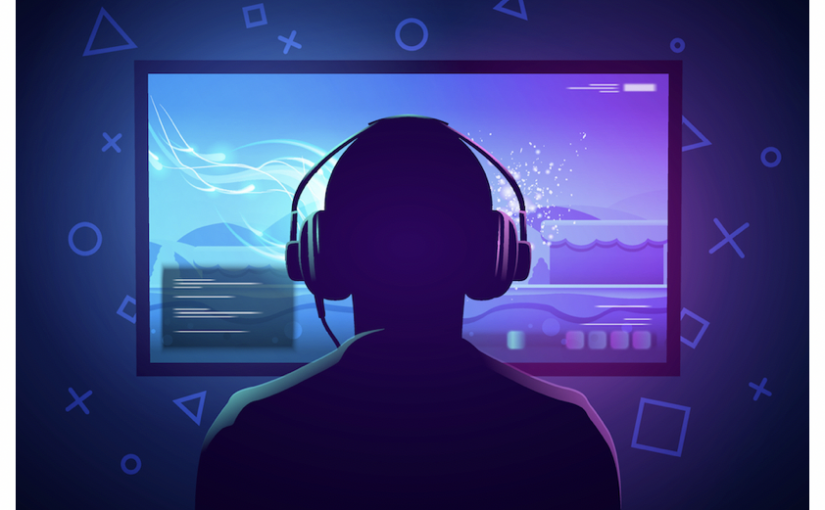 The world of gaming is becoming more popular by the day, giving significant demand.

The sheer size of the gaming community is a substantial revenue driver.  Of the total population of 7.7 billion people in the world, according to Financial Post, it’s estimated that a third of the population are gamers.  Plus, up to 43% of all males between the ages of 18 and 34 are gaming.

Revenue from those millions of people has already eclipsed box office revenue, generating $138 billion revenues in 2018, and $151.55 billion just in 2019.

Microsoft is just as bullish.

“Gaming is one of the largest and fastest-growing forms of entertainment in the world. We expect there to be more than $200 billion of revenue in this industry in 2021,” Kyle Vikstrom, Microsoft’s director of investor relations said, as quoted by CNN.

Analysts at Deutsche Bank added, 2020 saw a “permanent structural increase in time and money spent on video games, “as well as a shift from physical to digital sales,” as noted by Business Insider.