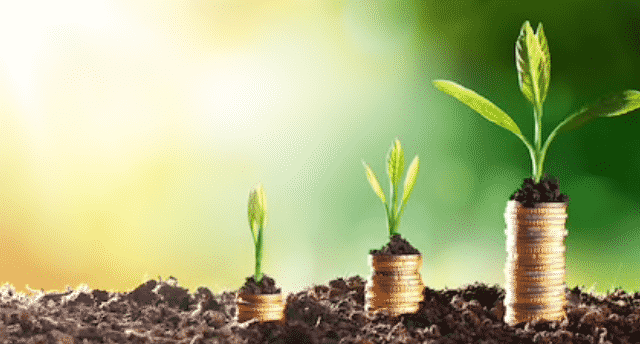 Consumer good giant Unilever just set a $1.2 billion annual sales target on plant-based foods over the next five to seven years, as reported by MarketWatch.

All as the company looks to capitalize on the growing number of consumers cutting back on meat and dairy consumption. “It’s not up to us to decide for people what they want to eat, but it is up to us to make healthier and plant-based options accessible to all. These are bold, stretching targets which demonstrate our commitment to being a force for good,” said Hanneke Faber, president of Unilever’s food and refreshment division.

Unilever is one of many companies making the jump.

McDonald’s for example just announced that ict will offer a meatless burger called the McPlant.  Pizza Hut just partnered with Beyond Meat to offer plant-based pizzas across the country.  Even Burger King, Carl’s Jr., White Castle, Dunkin’, and Del Taco are offering alternative meat choices, too.