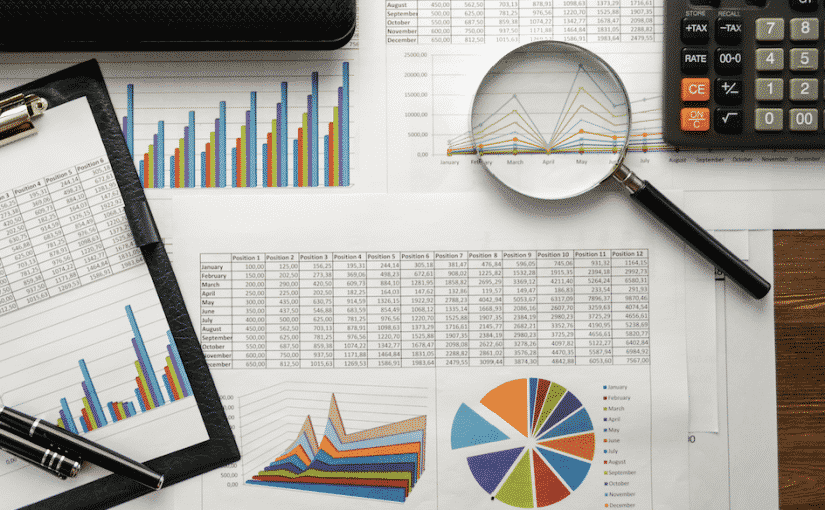 In 2018, the Alger Small Cap Focus Fund (AOFAX) was up 14.15% — putting it among the best among all U.S. diversified stock portfolios.

To pull that off, the fund looked for “companies that are coming of age, that are under everyone’s radar, when their potential growth is not priced into their stock,” said fund manager Amy Zhang, as quoted by Investor’s Business Daily.

That, and plenty of patience, of course.

But if the fund can pull off that kind of performance in a year some of us would rather forget, they’re well worth paying attention to for the year ahead.  In fact, the fund manager says she’s just as bullish on small caps this year, too.

“They should stage a comeback this year (compared to Q3 and Q4) because U.S.-oriented companies are less affected by trade tensions with China,” she said, as quoted by IBD. “Also, they could outperform because of rising interest rates. Small caps do better (amid rising rates) because (on average) of their less-leveraged balance sheets.”

“I have held positions in companies for 10 years, and I invest in stocks like CareDX with a three- to five-year time horizon,” says Zhang, as quoted by The Wall Street Journal.

Some of the fund’s other top holdings, include:

With such powerful performance in 2018, this may be one of the funds to keep an eye on