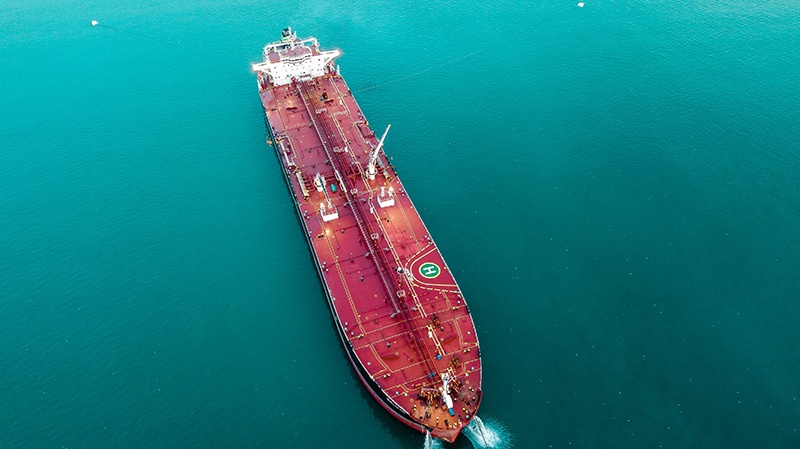 DryShips Inc.’s yearly revenue of $159.84M provides them a gross profit of $21.66M. Their current share price is $5.99. DRYS is in the Industrials sector and Shipping & Ports industry. 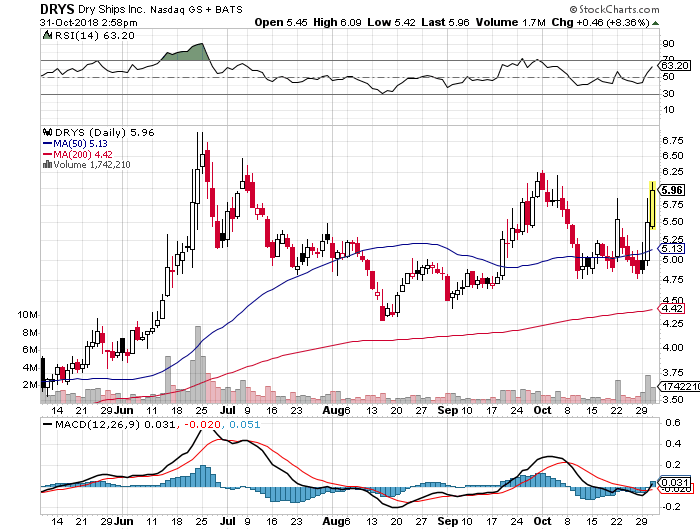 DryShips Inc. (the “Company”) was founded in 2004 by its current Chief Executive Officer, Mr. George Economou, and was the first dry bulk company to go public in the United States. The Company completed its initial public offering on the Nasdaq Stock Market in January 2005.

During the shipping super cycle, which lasted from approximately 2005 to 2008, the Company’s fleet experienced tremendous growth, expanding to 38 vessels and entering the Ultra-Deep Water drilling segment with the acquisition of Ocean Rig ASA. Ocean Rig ASA was later acquired by Ocean Rig UDW Inc. (“Ocean Rig”) which has been a publicly listed company since October of 2011.

Following the financial crisis, in the period from 2009 to 2014, the Company slowed the rapid growth of its shipping fleet and focused on the growth of Ocean Rig, which expanded from two drilling units to nine drilling units during the period, becoming one of the largest ultra-deepwater drilling contractors worldwide. In addition, the Company diversified its shipping assets by entering the tanker sector and at its peak the Company’s shipping fleet was comprised of 56 vessels. In 2014, the Company raised $350 million in an oversubscribed equity offering of its common shares in which Mr. Economou participated with an investment in the amount of $80 million.

From 2015 to 2016, a period marked by a severe downturn in the drybulk and offshore markets, the Company was supported by Mr. Economou, who through affiliated entities purchased over 30 vessels from the Company, helping it to raise capital and reduce debt. In the fall of 2016, entities affiliated with Mr. Economou bought out the remaining Company’s lenders and extended a new loan to the Company.

For more details on the company see here.