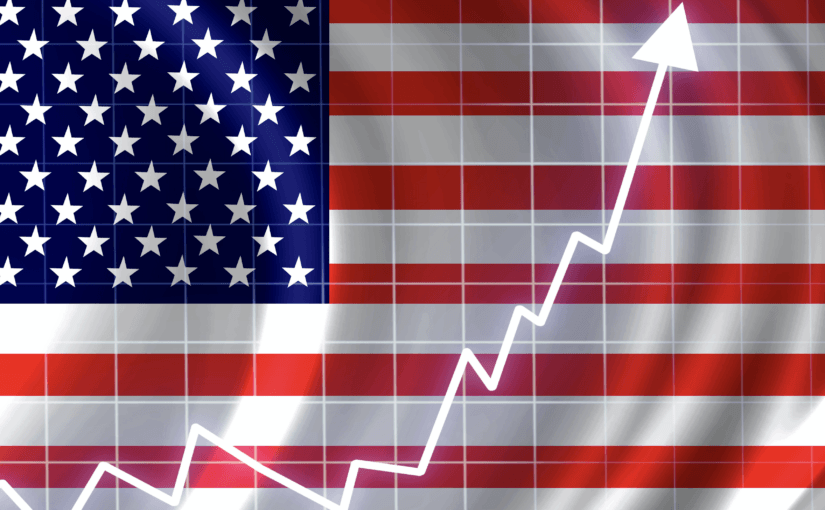 The good news is the election volatility is now behind us.

There’s no more talk of blue or red waves. The results are now in.

The Democrats won back the House, Republicans still control the Senate.  And while a split Congress may see nightmarish to some, it could fuel quite a market rally.

At least, that’s what history tells us.  According to MarketWatch:

“Since 1946, there have been 18 midterm elections. Stocks were higher 12 months after every single one. Every single one. That’s 18 for 18. Even though we’ve had every possible political combination in the past 72 years. Since 1946, stocks have risen an average of 17% in the year after a midterm. And if you measure from the yearly midterm lows, the results are even better. From their lows, stocks jumped an average of 32% over the next 12 months.”

You’ll always have winners and losers in this scenario.

The big winner could be the stock market overall as a divided government will leave many of Trump’s accomplishments in place. Others argue, it could help cool trade tensions with China.

However, there is a fear that small cap stocks could take a hit if the House creates any obstacles to current deregulation.

“If midterm election results signal an obstacle to the current Republican government’s stated goal of deregulation, small business sentiment and the performance of these firms may be vulnerable,” notes Goldman Sachs’ Ben Snider, as quoted by Yahoo Finance. “This ‘policy premium’ [for smaller companies] has diminished in recent months but could fall further if the results of elections this fall lead investors to expect a less friendly regulatory environment in the future.”

But with Russell 2000 futures up the day after midterms, there may not be much concern.

Both parties have been supportive of infrastructure reform.  So, if we see progress on that front, we could see quite a boom in related stocks, including steel producers and manufacturers.

“The Democrats are likely to push plans for large-scale infrastructure spending. Republicans have generally opposed Democratic plans on this issue, but President Trump has expressed support for infrastructure spending and might be willing to help,” HSBC chief U.S. economist Kevin Logan says, as quoted by CNBC.

For example, we could see potential upside in Nucor Corporation (NUE), Vulcan Materials (VMC), and US Steel (X) for instance. Small cap stocks, like AK Steel (AKS) and Century Aluminum (CENX) could benefit, too.

While many say it’s unlikely to happen, both parties could find common ground on reducing drug prices.  If that were to happen, it could be a headwind for health care and drug makers.

Politico argues Democrats could subpoena information that could shed light on how much companies rally spend on R&D, marketing and sales, for example.

At the moment, the outcome is up in the air following this election.

But with history as our guide, we believe most investors should be pleased with market performance moving forward.