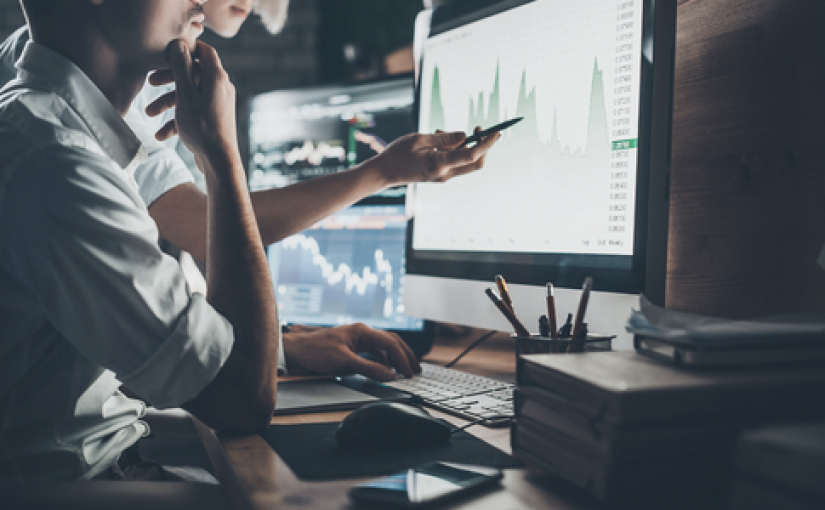 Psychedelics, like psilocybin could soon revolutionize the treatment of mental and health issues, including obesity.  At the moment, worldwide obesity has tripled since 1975, says the World Health Organization.  Plus, as of 2016, more than 1.9 billion adults were considered overweight, with 650 million considered obese.  The good news is psilocybin may be able to help.

That’s because psilocybin activates serotonin receptors, or “nature’s own appetite suppressant,” as noted by Psychology Today. “This powerful brain chemical curbs cravings and shuts off appetite. It makes you feel satisfied even if your stomach is not full. The result is eating less and losing weight.”  That could be game-changing news for NeonMind Biosciences (CSE:NEON)(OTC:NMDBF), ATAI Life Sciences (NASDAQ:ATAI), Mind Medicine (NASDAQ:MNMD)(NEO:MMED), HAVN Life Sciences  Inc. (CSE:HAVN)(OTC:HAVLF), and Mydecine Innovations Group (CSE:MYCO)(OTC:MYCOF).