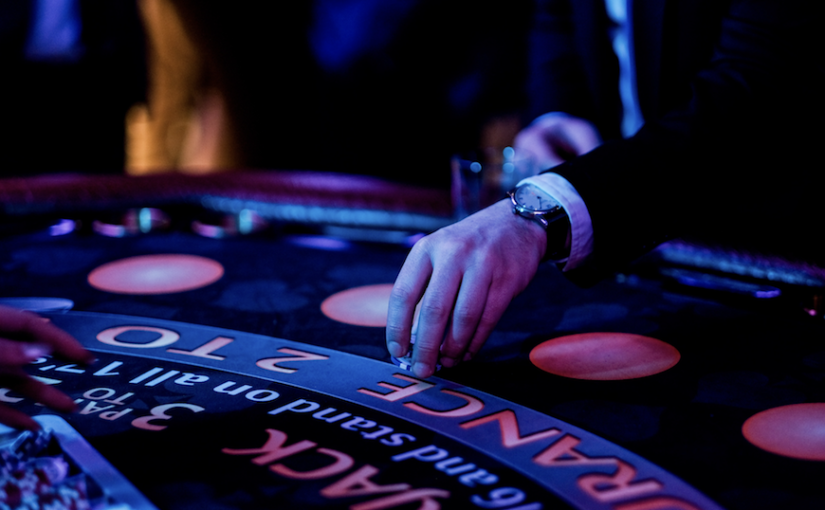 Months after being docked by the pandemic, cruises are back out to sea.

All after the Centers for Disease Control and Prevention allowed them to sail again with strict safety protocols, as noted by CNBC.

“Royal Caribbean Cruises was the first cruise operator to sail a ship from a U.S. port since the beginning of the pandemic when its Celebrity Edge ship left Miami last Saturday. Carnival’s next cruise from a U.S. port is the Carnival Breeze, which is scheduled to leave from Galveston on July 15.”  That’s not only good news for cruise stocks.  It’s also great news for those that benefit from onboard casinos, like Jackpot Digital Inc. (TSXV:JJ)(OTCQB:JPOTF).

Even better, Nevada casinos raked in $1.23 billion in May.  “It’s the highest single-month win in the state’s history, blowing past a $1.165 billion record set in October 2007,” says the Associated Press.  “In May, 2.9 million people visited Las Vegas, according to the Las Vegas Convention and Visitors Authority, an increase of nearly 12% from April,” which benefits companies such as Jackpot Digital, Penn National Gaming (NASDAQ:PENN), Wynn Resorts (NASDAQ:WYNN), Scientific Games Corp. (NASDAQ:SGMS), and Draftkings (NASDAQ:DKNG).