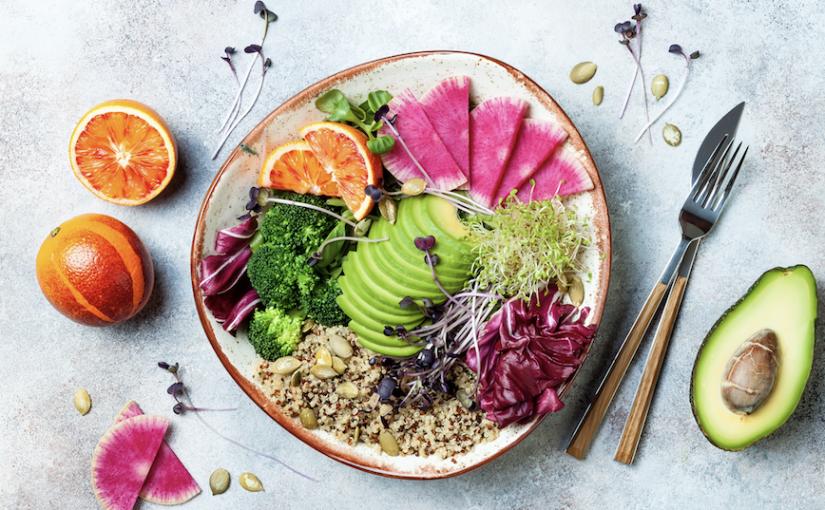 The plant-based food trend is only growing stronger.

Even Dunkin just added another plant-based patty to its menu, teaming up with MorningStar Farms to launch the Southwest Veggie Power Breakfast Sandwich.

All following the success of the Beyond Sausage Sandwich launch.  According to Jill Nelson, Vice President, Marketing & Culinary at Dunkin’, “Dunkin’ is proud to expand our plant-based offerings with the introduction of the new Southwest Veggie Power Breakfast Sandwich to meet the needs of our guests and provide the flexitarian and vegetarian options they crave to keep running any time of day.”

In addition, nearly 23% of American consumers have consumed  plant-based meats, according to a new report from Packaged Fact, as highlighted by Veg News. In addition, according to another survey released by OnePoll, “nearly half of Americans (47 percent) began eating more plant-based foods during the pandemic with 43 percent eating less meat, 25 percent either reducing or cutting out dairy from their diets, and 23 percent reducing or eliminating eggs.”