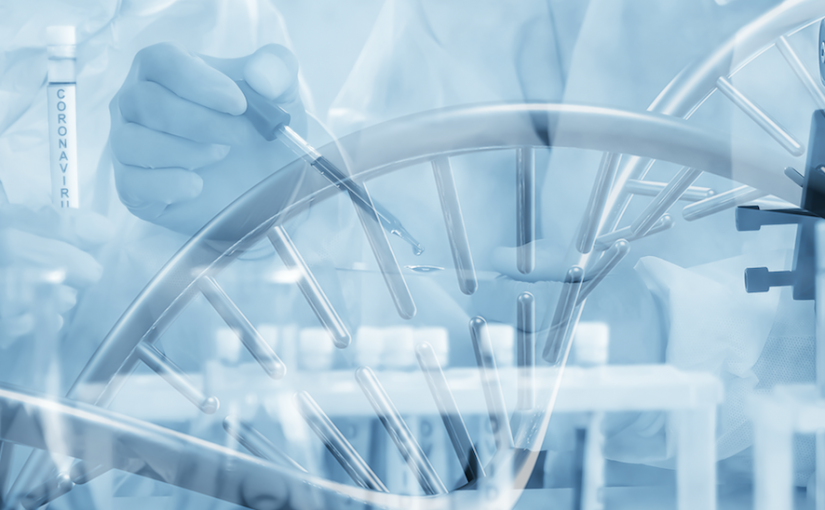 We’re in desperate need for a COVID-19 vaccine.

Months into the global pandemic, the virus has infected just over 11 million people worldwide, killing more than 530,000. U.S. states are backtracking on reopening plans as cases rise. Hospitals are being overwhelmed.

There’s even fear global economies may need to be shut down again.

it’s why the U.S. government just awarded Novavax (NVAX) at $1.6 billion contract to cover the testing, commercialization, and manufacturing of a potential vaccine — the biggest award issued from the White House’s “Operation Warp Speed” program.

“What this Warp Speed award does is it pays for production of 100 million doses, which would be delivered starting in the fourth quarter of this year, and may be completed by January or February of next year,” Novavax Chief Executive Stanley Erck told Reuters.

The award will also cover the cost of a large Phase III trial as well.