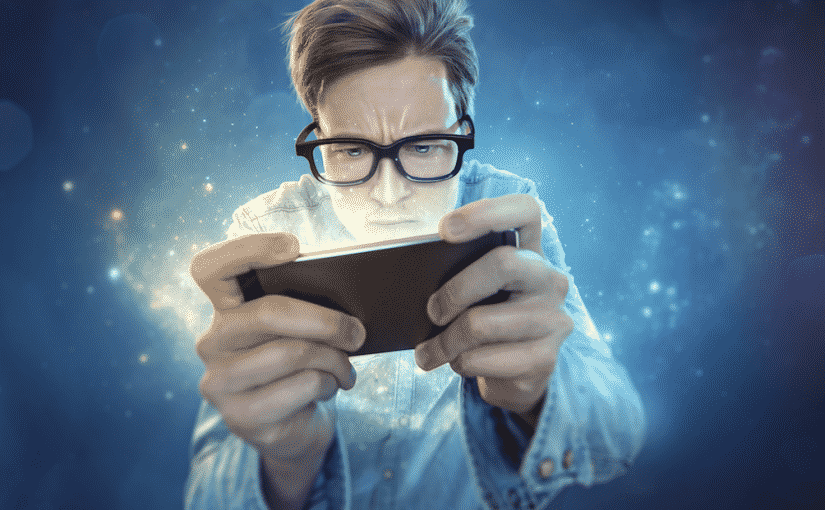 One of the best ways to spot opportunity is by paying attention to up and coming small cap stocks with catalysts and a hot story.

Glu Mobile (GLUU) is one of those stocks.

This is the company that develops, publishes, and markets a portfolio of free-to-play mobile games for the users of smartphones and tablet devices. The company publishes titles in four genres, including home décor, sports and action, fashion and celebrity, and time management. It creates games based on its own brands, including Contract Killer, Cooking Dash, Covet Fashion, Deer Hunter, Design Home, and QuizUp.

Granted, recent earnings were nothing to write home about.

It delivered a profit that fell short of expectations. Sales of $98.2 million beat estimates for $96.3 million.  However, adjusted EPS was three cents, missing estimates for seven years.

While the stock pulled back slightly on the news, we believe it’s a temporary setback.

What we can’t ignore is the long-term growth story – part of the reason for its rapid rise.

“Smart phones are gold mines for publishers,” said USA Today. “The global mobile gaming market could grow from $56 billion in revenue in 2017 to $106.4 billion in 2021, according to a recent report by Newzoo and Arm. That would represent 59 percent of the entire video game market by 2021, compared with 46 percent last year.”

With that kind of growth, we wouldn’t be shocked to see higher highs for GLUU.