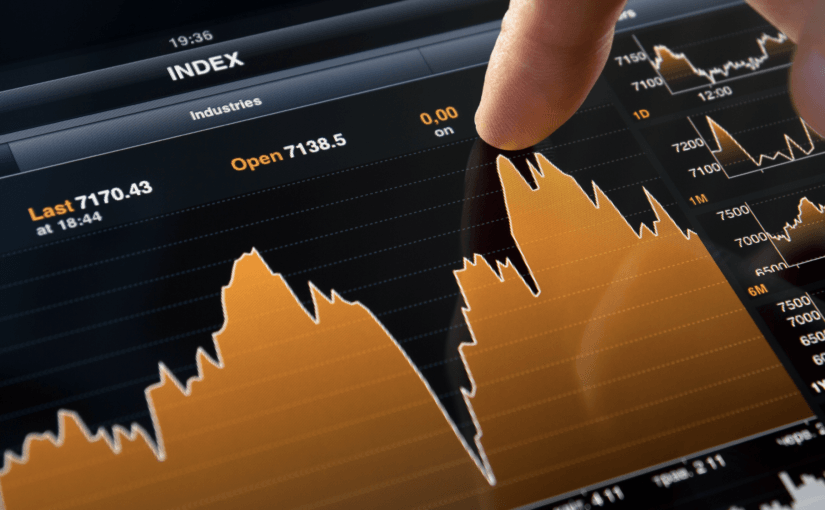 If you pull a rubber band too far, what happens?

It snaps back, right?

The same thing happens with stocks when they become too overbought or oversold.  And if we can position ourselves for the exact moment the “snap back” happens, we make money.

And it’s actually quite easy to spot with three key technical indicators:

The idea behind such bands is simple.

For the pivot strategy to work, each of these indicators must now agree with the others.

Agreement among the three indicators is essential to pinpointing potential reversal.

And it doesn’t just work with stocks, it also works with indexes.

Let’s use the Russell 2000 Small Cap Index (RUT) as our example.

Notice what happens up to 80% of the time on the Russell 2000 when the upper Band is touched or penetrated.  The RUT begins to pivot lower. Using the Bands, we can tell a RUT move is greatly overdone in overbought or oversold territory.

However, we never want to rely on just one indicator. So, we can add relative strength (RSI).

Notice what happens as the RUT hits or penetrates its upper Band, as RSI pushes to or above its 70-line.  We can tell with up to 80% accuracy a pivot is likely to happen.  Or, look at what happens at the lower Band with RSI at or below the 30-line.

We see a pivot begin to take shape.

It’s just something to keep in mind if you’re looking to trade volatility in the new year.