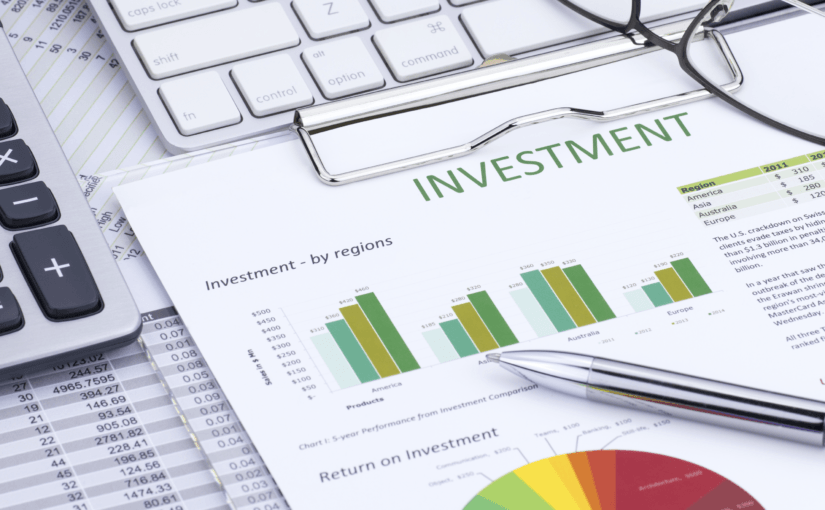 Every year, investors ask if small cap stocks can be traded like the Dogs of the Dow.

With the Dogs of the Dow, you’re simply buying the highest yielding 10 Dow Jones stocks that fell out of favor, investing an equal amount in each, liquidating by January 1 of the following year, and repeating for nearly predictable rewards.

For one, most small caps don’t pay similar dividends, if at all.

However, we can use the January Effect with small cap stocks.

The January effect is the “expected” time of year when tax conscious investors sell stocks to write off losses against capital gains. The “tax sell-off” would depress stock values lower until buyers came back in early January.

But don’t rely on it too much.

Bullish January effect theorists will remind you that from 1925 to 1993, small cap stock outperformed large cap stocks in January in 69 of 81 years.

All you had to do was buy small cap stocks in mid-December and hold until the last day of January. It was like having a license to print money, as small caps, on average, returned 7% every January as compared to 2% for large caps.

But in recent years, it’s been off and on.

The Dogs of the Dow Strategy may be Safer

The way you pick the Dogs is very simple.

When the year starts, look at the top 10 yielding dividend stocks in the Industrials. Invest equal amounts of money in all 10 stocks. Then, hold onto those stocks throughout the year. At the end of the year, we do it all over again.

While some, including Barron’s once reported that the “Dogs of Dow Investing Strategy no Longer Works,” that’ not true. Others have noted that research confirmed back in 2007 that the Dogs of the Dow is no longer a successful concept.

And still others argue investors are barking up the wrong tree with the theory.

While 2007 was flat, followed by a 38.8% decline in the Dogs for apparent subprime reasons, the Dogs have returned a gain every year since.