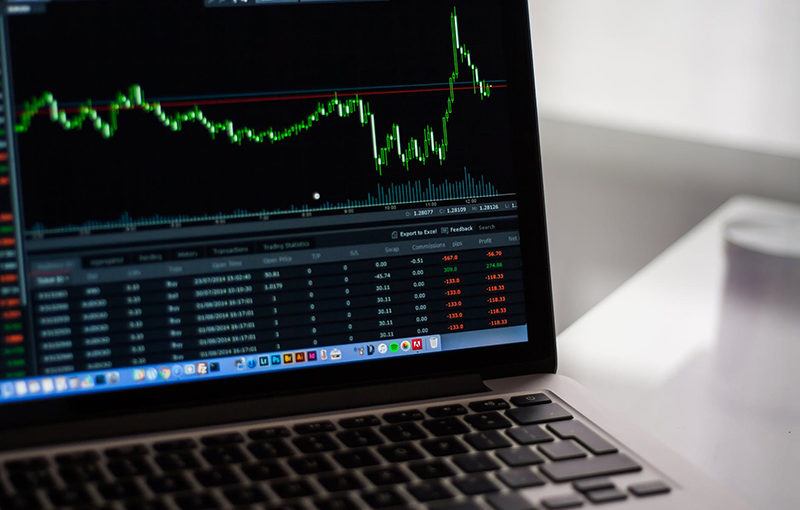 It’s not about having the perfect strategy.

It’s about the rule you abide by with each trade.

One of the biggest issues facing all walks of traders is a severe lack of discipline and structure in stock buying habits. Many fail to use stop losses, or even protect gains with a simple trailing stop loss strategy. Others risk far too much.

Others aren’t so sure when to jump out of a trade. But that’s actually the easy part.

If you have money in your pocket, take the win and move on. Then again, my stock could run up another 100%. I don’t want to miss out on the potential to make more money.

For one, don’t be greedy. Two, don’t get caught up in the rush of herd mentality.

Three, keep your eye on specific technical pivot points, including Bollinger Bands (2,20), MACD, relative strength (RSI), and Williams’ %R (W%R). When they tell you to get out of a trade, get out of the trade.

After exploding from double bottom support around $5.50, it began to fail at double top resistance around $8.25.  That’s where you wanted to take your money and run. 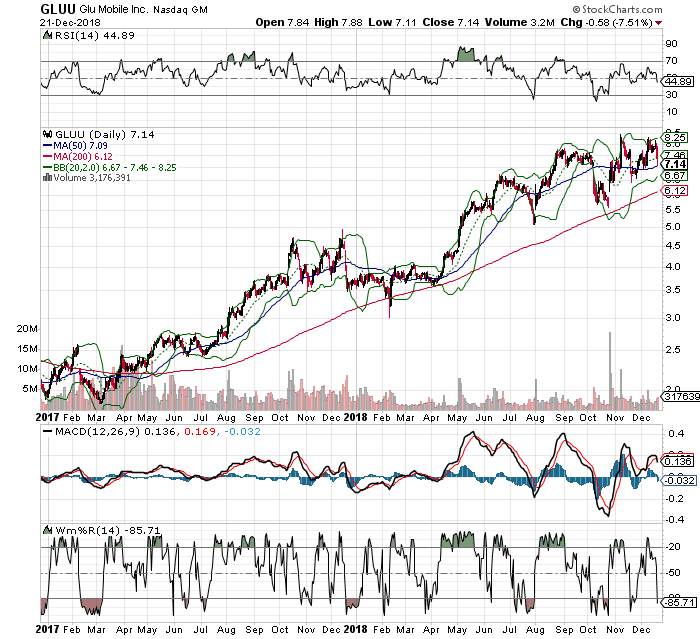 Not just because of double top failure, but also because it became technically stretched at its upper Bollinger Band.  In fact, notice what happens about 80% of the time when that Band is hit or penetrated.  The stock pivots and turns lower.

At the same time, RSI was topping out around its 70-line and began to reverse.

MACD had pushed to an extreme high in overbought territory.

Even Williams’ %R was above its 20-line, overbought. With each aligning in overbought territory, that’s where you want to take your money and run.

So, the next time you want to see if you can milk more money out of a trade, don’t.

If these technical pivot points align in overbought territory, it’s only a matter of time before the stock pulls back.

We all have the same goal when it comes to trading.

Like most investors, one of your top goals has been to enjoy a financially secure retirement at whatever age you choose. That being the case, it stands to reason that your retirement “nest egg” should ideally generate above-market returns, often with below-market risk.

But to do so, you need to have discipline and a well-established trading plan.

If not, you shouldn’t be trading with real money.