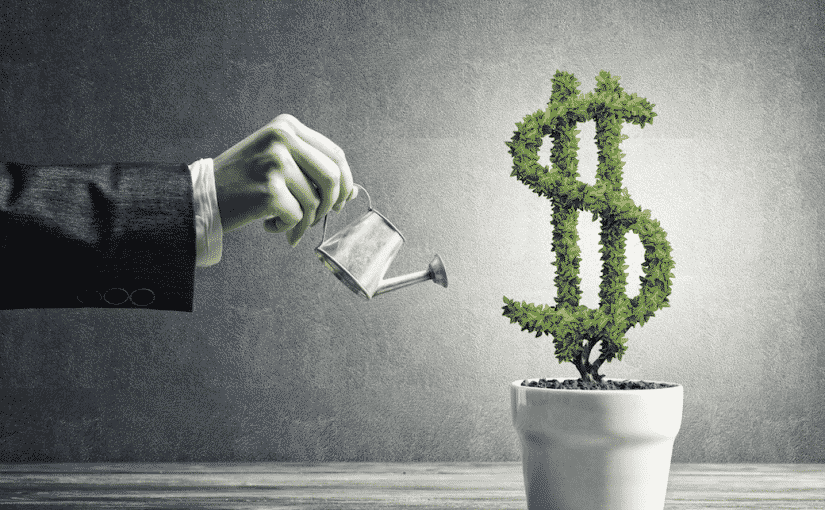 “Nothing can stop America.”

Some of the key highlights at the meeting included:

“Nothing can stop America”

“The world has changed for the airlines. And I don’t know how it’s changed and I hope it corrects itself in a reasonably prompt way,” he said. “I don’t know if Americans have now changed their habits or will change their habits because of the extended period.”

While a rare move for the billionaire, crushed demand for air travel has decimated the industry.

Berkshire Hasn’t Made Any Big Investments

The firm hasn’t made any big investments for quite some time.  That’s because “We have not done anything because we haven’t seen anything that attractive,” Buffett said. “We are not doing anything big, obviously. We are willing to do something very big. I mean you could come to me on Monday morning with something that involved $30, or $40 billion or $50 billion. And if we really like what we are seeing, we would do it.”