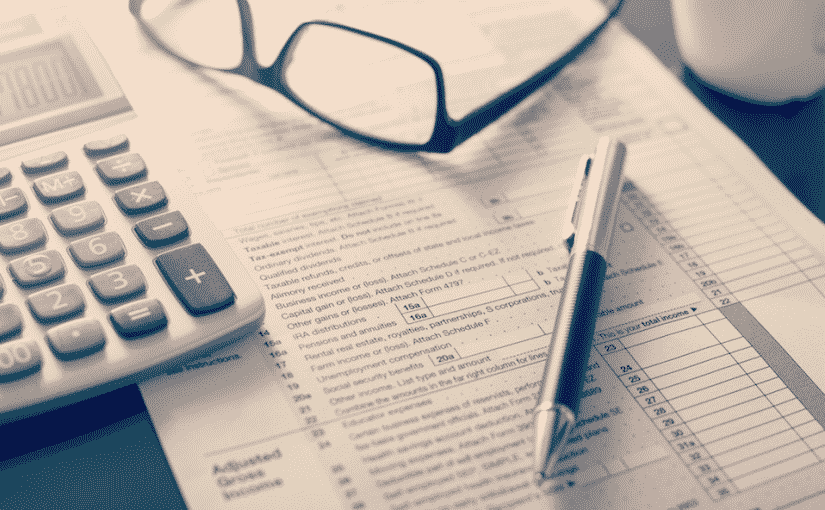 The U.S. is in a dire situation.

For years we’ve been over-dependent on China for rare earth supply.

However, that arrangement isn’t reliable, nor is it safe — forcing us to look elsewhere.

Making the situation far worse, China has threatened to withhold rare earth AGAIN, well aware that if they choke supply, they rattle markets.

At the moment, China controls 80% of all rare earth metals used in the United States, which means we’re incredibly reliant on their supply.

Without it, key industries –  robotics, 5G,  solar panels, your iPhones, electric vehicles, and other civil and military technologies  – suffer.

Materials for these products just can’t be made without it.  (Source 6)

There’s about 0.15 grams of palladium in your iPhone.  There’s up to 472 kilograms of rare earths in a F-35 jet.  There’s four tons of rare earth in a submarine, says The Sydney Morning Herald.  It could very well impact a potential $3 trillion electric vehicle market, with EV requiring rare earth of neo-magnets.