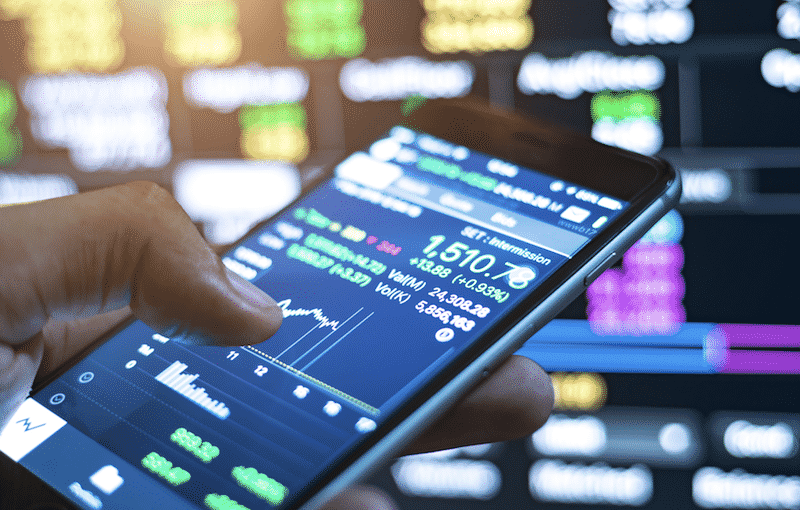 The toughest part of trading is knowing when to sell.

That’s why it always pays to establish guidelines for what would force you to consider selling.  After all, planning ahead can – and will remove the stress and the potential for error.

No. 1 – The Stock Hits your Stop Loss

Both are great ways to remove emotion from a trade.

No. 2 – The Stock has Hit an Unsustainable Level

A good rule of thumb is to consider exiting a stock when the company’s valuation becomes significantly higher than its peers. Or, for example, it’s P/E begins to exceed its average P/E over the last five to 10 years.  Or, let’s say the company’s revenues are beginning to decline.  These are just some fundamental reasons to consider selling.

Another great way to protect wins after a big move is to consider taking part of the win off the table.  If you have a great profit, consider selling half of it, and allowing the second half of the trade to hopefully run a bit higher.

No. 3 – The Company Cuts its Dividends

When a company starts to cut its dividends, it’s time to seriously consider selling the stock.  A company dividend cut is a serious issue, and it can signal financial issues you should watch for.