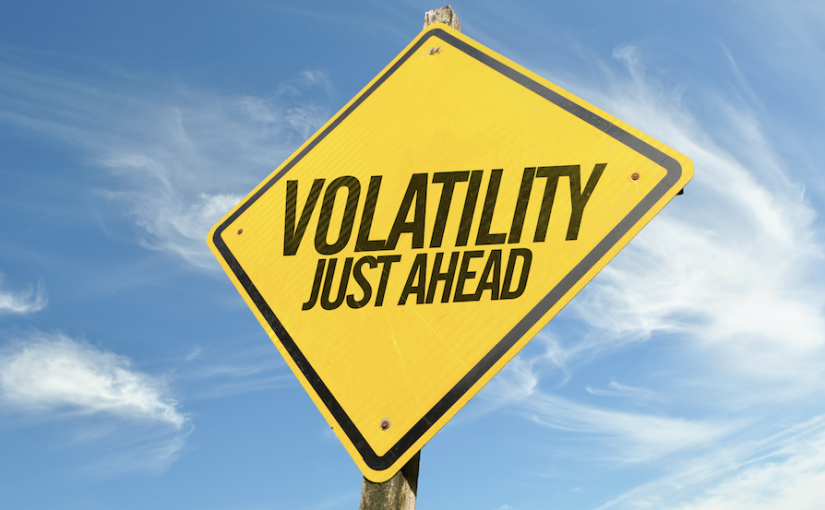 On September 1, 2019, the U.S. will be “putting a small additional tariff of 10% on the remaining 300 Billion Dollars of goods and products coming from China into our country,” tweeted President Donald Trump.  “We look forward to continuing our positive dialogue with China on a comprehensive Trade Deal, and feel that the future between our two countries will be a very bright one,” he added.

That followed another round of failed talks between China and the U.S.

China then retaliated, halting all imports of U.S. agricultural products.

“The leverage that China has is its large agricultural purchases,” Darin Friedrichs, a senior analyst at INTL FC Stone’s Asia commodities division, as quoted by Bloomberg. “This does affect U.S. farmers and the rural U.S. voting base that’s normally in support of Donald Trump. If they hit back before the election, that’s the obvious way to retaliate.”

There’s was also fear China could choke rare earth supply to the U.S.

The last time the U.S. rattled the tariff cage, the China’s People’s Daily reported the country could cut off rare earth minerals.  “We advise the U.S. side not to underestimate the Chinese side’s ability to safeguard its development rights and interests. Don’t say we didn’t warn you!” the People’s Daily said in a commentary titled “United States, don’t underestimate China’s ability to strike back,” as quoted by CNBC.

Remember, China has the largest rare earth mining capacity in the world, especially after the U.S. pulled back from mining.  That only increased our dependence on China’s supply. “China, as the dominant producer of rare earths, has shown in the past that it can use rare earths as a bargaining chip when it comes to multilateral negotiations,” said George Bauk, Chief Executive Officer of Northern Minerals Ltd., as quoted by Bloomberg.

Tip No. 1 – Have Discipline

When markets fall apart, we tend to get a bit emotional. Logic goes right out the window.

Discipline means holding on to good stocks, even if they move lower. It also means avoiding the desire to make speculative, risky bets hoping to break even.

We have to remember that markets are resilient. They don’t stay down for long.  Also, be willing to see out the “blood in the streets” trades.  When markets crash, investors are typically presented with outstanding buy opportunities in oversold stocks that no one else wants to touch.

When markets turn south, investors typically flock to precious metals like gold and silver. Therefore, it’s always wise to keep a small percentage of your portfolio in precious metals as a hedge for a potential market meltdown.

Given the fact that precious metals act as a great form of insurance against global chaos and stock market meltdowns, it’s one of the safer tools. Gold, for example, will increase in price in response to any number of potential events; major uncertainty; a decrease in the value of the dollar.

Tip No. 3 – Be Well Diversified for Volatility

Some investors,  betting on higher volatility will turn to: