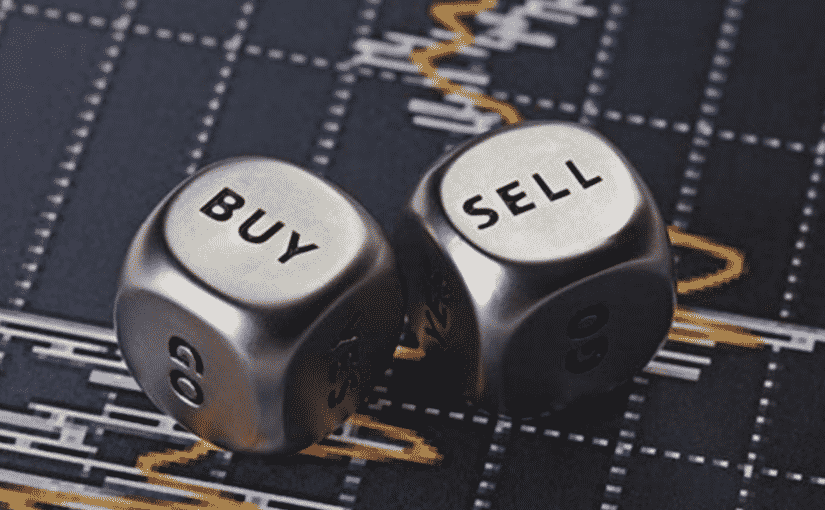 Lithium prices are expected to push even higher.

For one, “To keep up with demand, every existing producer supplying the market today must double every two to three years for the next decade,” Eric Norris, President of Albemarle said. “No producer has been able to do that reliably to date.”

Two, Sociedad Quimica y Minera’s Commercial Vice President, Lithium, says “The market needs about 200 to 300,000 tonnes of lithium every year (to meet demand) and that means that you need roughly 8 to 10 new projects coming on stream every year.”

Three, according to the CEO of the International Council of Metals and Mineral Mining, Rohitesh Dhawan, as noted by Sky News, “We can see quite a large mismatch between demand and supply. We currently produce around 400,000 tonnes of lithium annually. By 2030, that’s likely to (need to) jump to around two million tonnes.”