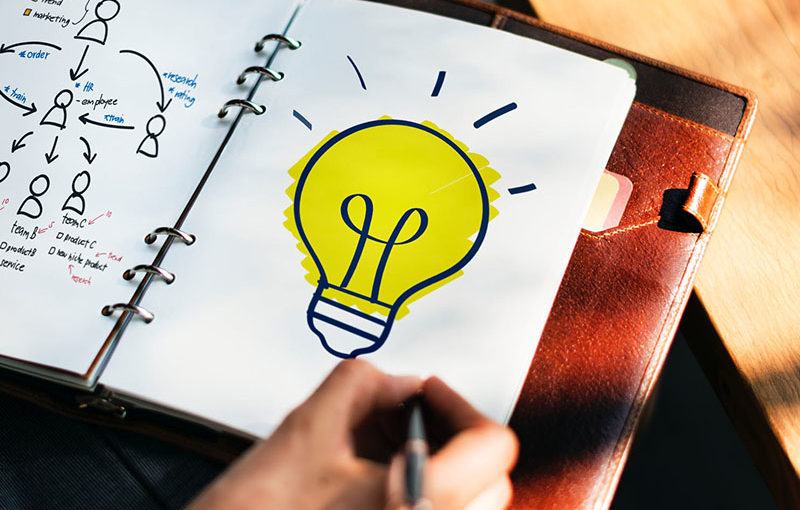 Small-cap stocks have been increasingly popular thanks to the potential for higher returns.

But it doesn’t come without risk.

What Are Small-cap Stocks?

Market cap refers to the total value of all a company’s shares of stock. It is calculated by multiplying the price of a stock by its total number of outstanding shares. For example, a company with 20 million shares selling at $50 a share would have a market cap of $1 billion.

It helps an investor measure what a company is worth on the open market, in addition to the market’s perception of the stock in question. For example, small cap is a term used to classify companies with a relatively small market capitalization. In the case of a small cap, stocks carry a cap ranging from $300 million to $2 billion.

These are often lesser-known stocks.

As with other investments, small-cap company stocks carry their own risks which must be considered and weighed against the returns before decisions are made. For one, small-cap stocks experience greater volatility than their counterparts.

In addition, smaller companies are often startups with an unproven business models, likely to have limited access to capital. This makes their prospects less certain than those found with mid- to larger market caps.

There are several factors that make investments in small-cap stocks promising.

Two, small cap stocks often fly well under the radar of Wall Street.  And institutions don’t often pay much attention and can’t invest in smaller companies without driving up the price.  This offers the average investor a good amount of opportunity, especially if we find one with a bright future, solid revenue and earnings growth.  For example, years ago, we spotted ACADIA Pharmaceuticals (ACAD) at less than $2 a share.  It was ignored for quite some time.  But as the benefits of its Parkinson’s disease Psychosis (PDP) came to light with FDA approval, the one-time unknown small cap ran above $50 a share.

While many investors won’t touch or research a small cap stock, they truly offer some of the most rewarding opportunities.  That is, if you’re willing to do your due diligence and have plenty of patience to wait for moves.