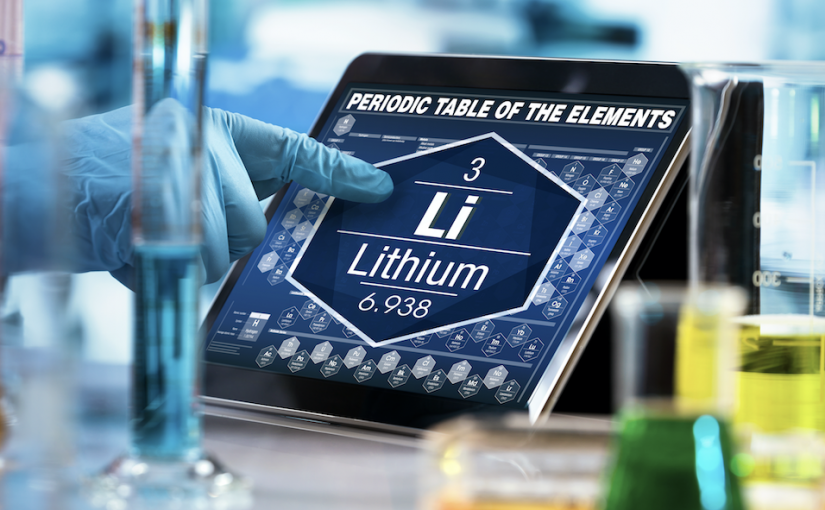 With heavy demand for electric vehicles (EV), we may soon run into another lithium shortage.

In fact, according to Reuters, ““A new demand surge is already looming in the form of the multiple ‘green stimulus’ packages as governments try and kick-start locked-down economies. You don’t have to be a market genius to see that another price boom is coming sooner or later as an under-powered supply chain has to catch up with the next demand surge.”

All thanks to increasing demand for electric vehicle demand, which is growing much faster than anyone expected.  According to a new study from the Boston Consulting Group, by 2025, EVs could account for a third of all auto sales.  By 2030, EVs could surpass internal combustion engine vehicles with a market share of 51%.

That could lead to a sizable spike in demand with lithium used in EV batteries.