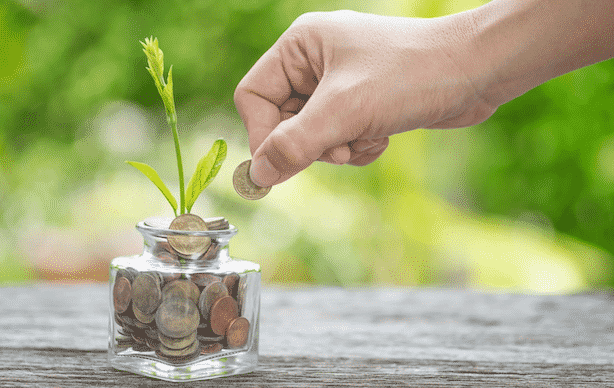 With psychedelics, mental health care may never be the same.  All as some of the nation’s “top universities are racing to set up psychedelic research centers, and investors are pouring millions of dollars into a pack of start-ups. States and cities across the country are beginning to loosen restrictions on the drugs, the first steps in what some hope will lead to the federal decriminalization of psychedelics for therapeutic and even recreational use,” as reported by The New York Times.  That’s been substantial news for NeonMind Biosciences (CSE:NEON) (OTC:NMDBF), Cybin Inc. (NEO:CYBN)(OTC:CLXPF), Tryp Therapeutics Inc. (CSE:TRYP), Mind Medicine Inc. (NEO:MMED)(OTC:MMEDF), and Compass Pathways (NASDAQ:CMPS).

Not only has the US FDA been supportive of psychedelics, Johns Hopkins, Yale, Berkeley, and Mount Sinai Hospital are establishing psychedelic divisions, as well.  Plus, there’s been a substantial proof psychedelics can help with issues such as depression, anxiety, addiction, obsessive compulsive disorder, and obesity.