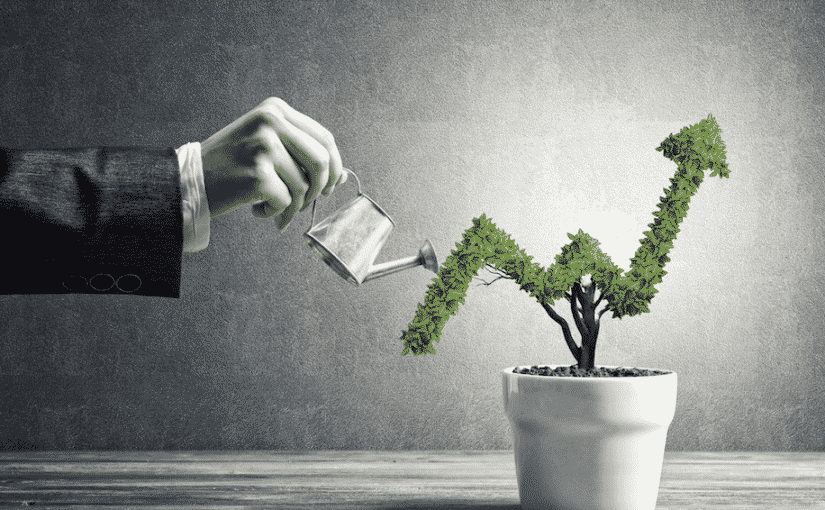 The cannabis story arguably had its most impressive year in 2018.

Even Cowen says U.S. cannabis sales alone could reach $80 billion by 2030 – an increase of $5 billion from earlier estimates, and a 4% compound annual growth rate.  Piper Jaffray believes the market for legal cannabis could be worth $15 billion to $50 billion a year, with global sales growing to $250 billion to $500 billion.

While you can always buy the larger-cap cannabis names, like Tilray Inc and Canopy Growth, you may want to consider buying the smaller-cap ones because they have less premium already baked into the price of the stock.

Some of those stocks include:

HEXO is in a joint venture with heavyweight, Molson Coors to create non-alcoholic, cannabis-infused drinks, as well.  “Canada is breaking new ground in the cannabis sector and, as one of the country’s leading beverage companies, Molson Coors Canada has a unique opportunity to participate in this exciting and rapidly expanding consumer segment,” said Frederic Landtmeters, president and CEO of Molson Coors Canada.

OGRMF produces and sells medical marijuana in Canada. The company is ramping up production to capitalize on new market opportunities as an existing licensed producer. It’s on track to produced 113,000 kgs. annually at its peak.

SPRWF just received approval from The Depository Trust Company of New York to make the Company’s shares DTC eligible.  “DTC eligibility greatly simplifies the process of trading our common stock in the United States, further improving our investment appeal south of the border,” said Navdeep Dhaliwal, CEO.  In addition, in its most recent quarter, the company reported 359% revenue growth year over year to $7.72 million.  Its net loss was $1.55 million from a year-earlier loss of $2.03 million.

TGODF is developing a distribution hug for large-scale beverage and edible products that can be introduced in Canada and abroad.  “We believe that the beverage and edible market will be the largest single segment of the cannabis market. Cannabis, as the base ingredient, makes these products possible. The medicinal and recreational market for CBD and THC will only increase over time and starting with an organic input is the most important aspect to developing these higher margin products,” notes President Csaba Reider.