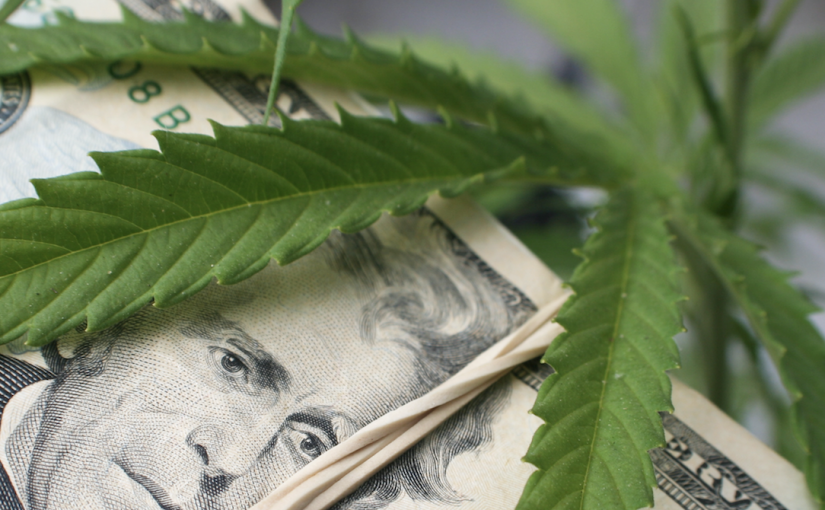 And now H.R. Bill 420 are fueling one of the biggest booms we’ve seen in quite some time.

Even better, analysts at Piper Jaffray say the market for legal cannabis could be worth $15 billion to $50 billion a year, with global sales growing to $250 billion to $500 billion.

While many stocks, like Tilray Inc. and Canopy Growth have exploded higher, there are still plenty of up and coming pot stocks to watch, including these small-cap names:

With recent partnerships, supply agreements, and acquisitions, APHQF could become Canada’s third biggest supplier with annual production of 255,000 kilograms.  It’s also on its way to capture a larger share of the Canadian recreational market.

The company has made big strides to do so.

The cannabis beverage market is growing like a weed.

In fact, this market alone could explode to $600 million by 2022, note analysts at Canaccord Genuity. The firm estimates CBD beverages will become a $260 million market, as the THC beverage market quickly becomes a $340 million.

And big beverage makers have already taken notice of the potential.

HEXO Corporation (HEXO) is in a joint venture with heavyweight, Molson Coors to create non-alcoholic, cannabis-infused drinks, as well.  “Canada is breaking new ground in the cannabis sector and, as one of the country’s leading beverage companies, Molson Coors Canada has a unique opportunity to participate in this exciting and rapidly expanding consumer segment,” said Frederic Landtmeters, president and CEO of Molson Coors Canada.

OGRMF produces and sells medical marijuana in Canada. As Canada moves to legalize marijuana use on the federal level, the company is ramping up production to capitalize on new market opportunities as an existing licensed producer. An active expansion includes a 15,000 sq. ft. extract processing facility that could prove quite useful, as the market begins to explode.

Another reason to like OGRMF is its agreement with Nova Scotia Liquor Corporation.

“We are pleased to announce our supply agreement with NSLC,” says Greg Engel, CEO of OGRMF. “Our home markets have always been a key priority for Organigram and this announcement solidifies our position as the market leader here in the Maritimes. With supply arrangements in place in six provinces, we take great pride in our place as a national leader working towards a sustainable and successful adult-use recreational cannabis market.”