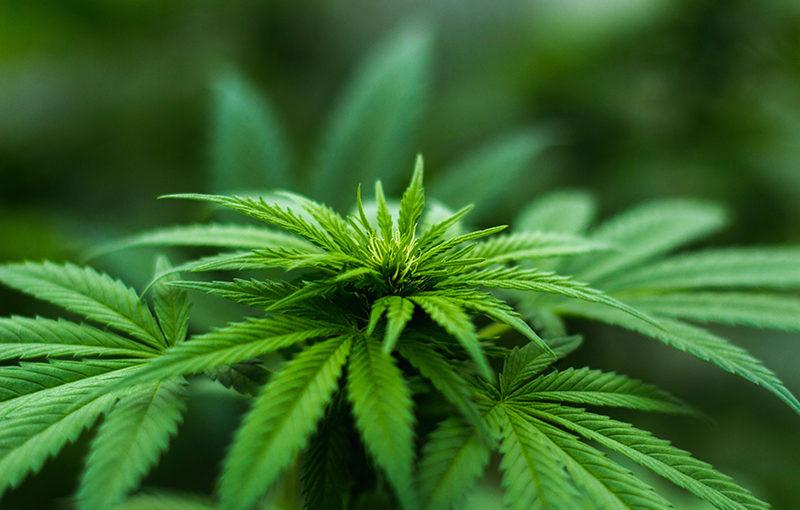 It has been more than 20 years since California legalized Marijuana for its medicinal properties. In less than a month, Canada will become the second country to legalize recreational marijuana. Colorado and Washington were the first two states to legalize it in the U.S. in 2012 for recreational purposes.

In the present day scenario, some of the well known international giants are investing billions into publicly traded marijuana companies.

However, investors need to consider some important factors when looking to invest in the marijuana trading companies.

Previously, the only way to invest in marijuana through the stock market was through Canadian based companies. Options to invest in the drug are still very limited. Most of the stocks have increased at astounding rates last month after Canada legalization. Investors are advised to invest in the companies before marijuana really booms.

The brand Constellation, that owns Robert Mondavi and Svedka Vodka, also brews Corona and Modelo beer. The brand has invested an additional $4 billion in the Canopy growth to increase its stake in the marijuana company to 38%. Constellation is looking to bet on the marijuana infused drinks along with the drug as a whole.

Heineken, Molson Coors Brewing Co. and Scotts Miracle-Gro are some of the big giants investing in the drug.

Cronos Group (CRON) was the first pure play marijuana company to list on the American exchange. It made its debut on the NASDAQ in late February. The Q2 revenues of the Cronos Group were sky high by 428% to $3.4 million.  Presently the company is trading at $10.45 per share.

Canopy offers cannabis and oil products. The revenues of the current fiscal year have increased by 484% to $356.29 million. The stocks are presently trading at $43 per share.

It might be a favorable time to invest in Marijuana now. With some of the major alcohol giants investing in the drug and more states legalizing it, it is a correct time before the prices shoot sky high. It has taken 22 complete years from the very first state in U.S. to legalize the drug to now complete Canada giving it a green signal.