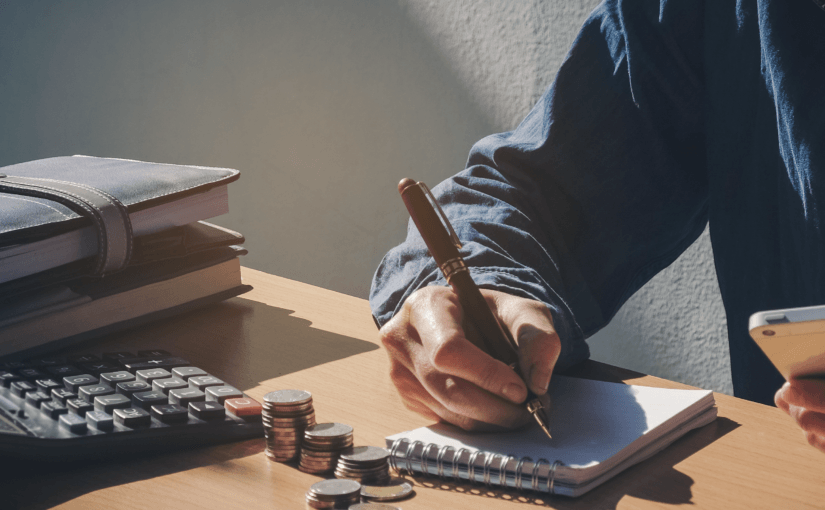 At the moment, there are about 1.3 billion smokers all over the world.  Combined, they’re puffing away at about 5.7 trillion cigarettes a year, generating about $800 billion in yearly revenue for tobacco companies.  Sure, many want to give up the habit, but it’s the toughest of tasks.  In 2018, just in the U.S., about 55% of adult smokers attempted to give up the habit. But only 8% were successful in quitting for about six to 12 months, according to the US FDA.  All thanks to the nicotine.

Better, HNB is one of the fastest growing category in the adult smoking industry. Two, HNB is a new way of consuming tobacco in which the tobacco isn’t burned, but rather is heated to precise temperatures to generate nicotine-containing aerosols without the smoke. Three, Philip Morris International, one of the largest tobacco companies in the world, is leading the HNB market with their IQOS product, and virtually every major player in the tobacco industry is racing to catch up with them. Four, with its HNB technology, Poda is well positioned to gain significant market share in the rapidly expanding global HNB market.