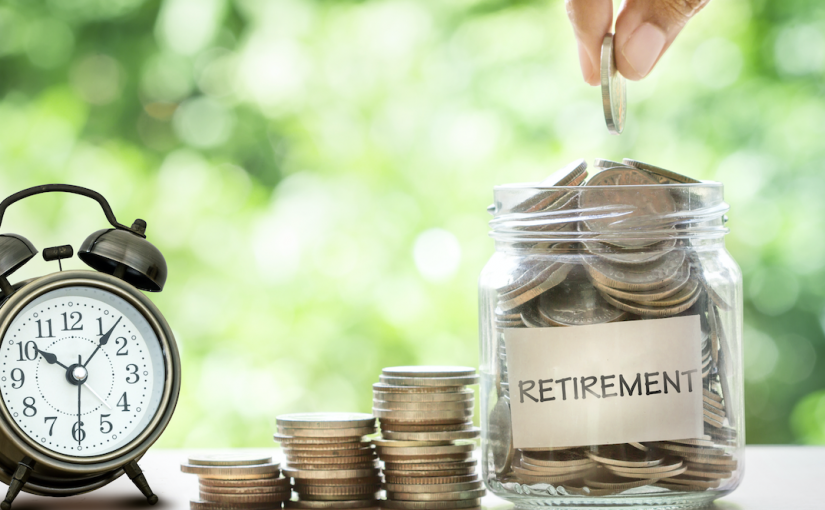 Many Americans have close to nothing to retire on.

That’s enough for two weeks at a retirement home these days.

It’s happening because the average American just doesn’t have the money to save.

Others aren’t so clear on how to save at all.

A real kick in the pants – according to Standard & Poor’s, 33% of adults in the entire world can’t answer simple questions about diversification, inflation or compound interest.  That means more than three billion people have no basic understanding of simple finance.

So when it comes to retirement, no wonder many fall for these lies.

No. 1 –You have plenty of time

The younger you are, the better you are.  In fact, the younger you start saving, the more time your money has time to grow and compound.  Let’s say you want to build a nest egg by the time you’re 65.  If you start saving by 20 with a rate of 8%, you would just need to set aside just less than $190 a month for that.  If start saving by the age of 50 with the intention of reaching $1 million at a rate of 8%, you would need to set aside just under $2,900 a month.

No. 2 – You can always rely on Social Security

No. 3 – About a million is enough to retire on

That number may sound big, but adults know it’s really not.  It doesn’t go as far as it used to.  It also ignores financial realities.  Instead of focusing on what you would like to have though, figure out what you may need to spend in retirement to actually live.  One way to do that is with the Rule of 25, where you multiply current spending by 25 for an idea of how big your nest egg may need to be in retirement. If you spend $10,000 a month, you’d need $250,000 in retirement.

No. 4 – I’ll start saving when the market improves

No one can predict the market. So don’t try to time it perfectly and jump in when all looks great.  If you save regularly over the years, your investments, like the stock market, will do well, as they have historically done. Invest for the long haul and don’t be concerned with market dips.

The earlier you start, the better you are.