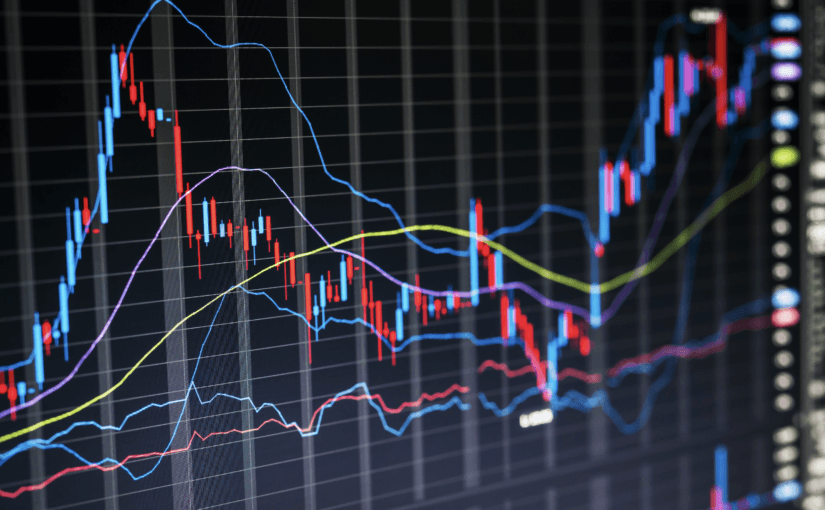 When it comes to technical analysis, moving averages are essential.

For example, for more than 20 years, I’ve relied on two specifically – the 50-day and the 200-day simply moving average. What I’m looking for are golden, and death crosses.

When this happens, we’ll typically see a move higher in a stock or an index.

However, we have to consider that it’s a lagging indicators, often late to the game.

For example, if we look at the latest death cross in October 2018 on the Russell 2000, we can see the cross is just beginning to take place after a 200-point decline.  Plus, when it comes to the Russell 2000, typically death crosses are short-lived, and soon become buy opportunities.

In fact, “The Russell 2000 has experienced 22 death crosses since its inception, and on average, the index loses an additional 0.8% one month following a death-cross formation,” notes MarketWatch. “But three months later, on average, the index has gained 2.8%, and one-year later it has typically gained 12.5%, according to the Dow Jones Data Group.”

Jefferies analyst Steven DeSanctis, as quoted by Barron’s notes that it’s difficult to see the small-cap sector continuing to underperform, given that there aren’t many signals that we’re entering the final stages of an economic cycle. “We are forecasting 3% GDP growth this year and in 2019, and I think that prediction is supported by a very strong labor market and healthy capex spending. It’s hard to see how the economy’s current momentum doesn’t continue into 2019.”

While the technical death cross pattern may be present, more often than not it leads to a buy opportunity. It’s just something to keep in mind.