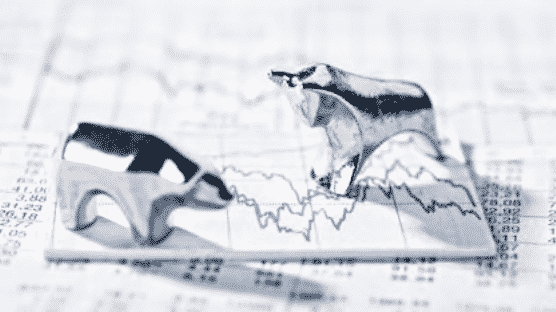 Apple is now the most valuable company in the world with a market cap of $2.17 trillion.

Now, as it heads into its 4:1 stock split next week, it’s now up to $505, and could quickly hit $550. Plus, with the popularity of its iPhones, its upcoming split, solid earnings, and the 5G boom fueling momentum, there’s could be far more upside ahead.

“Apple’s $2 trillion valuation represents about 10 percent of GDP for the U.S. and about 7 percent of the S&P 500,” said David Kass, professor of finance at the University of Maryland’s Robert H. Smith School of Business. “Its iPhone is ubiquitous. It has transformed the way we live. Its ecosystem is self-sustaining.”