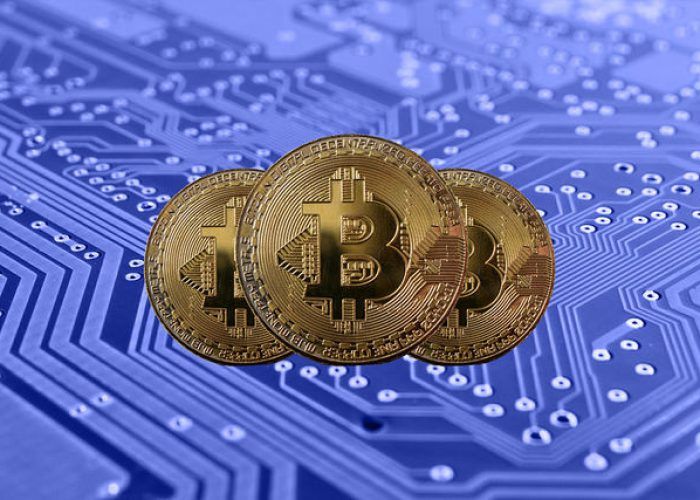 Gucci, for example, “will accept cryptocurrency payments in some US stores at the end of this month, and plans to extend the pilot to all of its directly operated North America stores this summer.  The move marks a major validation for the currency from a leading luxury brand,” as noted by Vogue Business.  “Gucci has established itself as an early adopter of Web3 technologies, which include blockchain, and crypto payments mark another step toward Gucci blending its existing physical presence with its emerging Web3 efforts.”