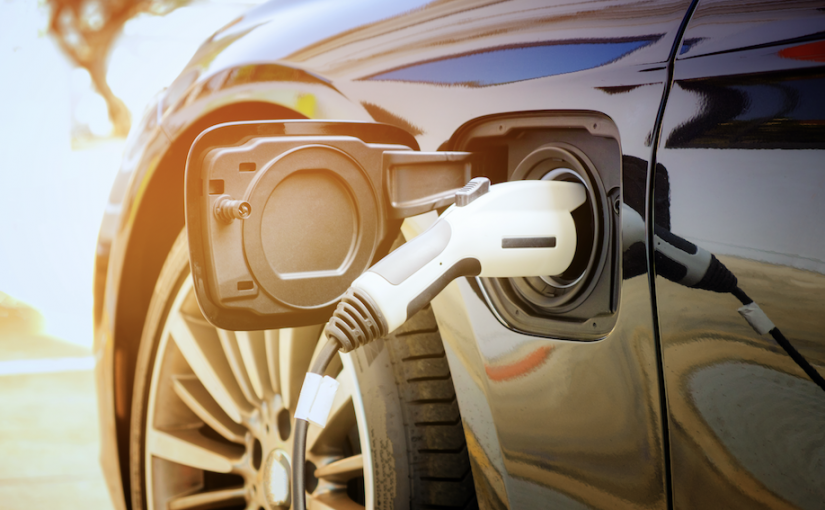 The mere mention of electric vehicles is enough to drive related stocks higher.

After all, when it comes to electric vehicles, there’s plenty to get excited about.  According to a new study from the Boston Consulting Group, by 2025, EVs could account for a third of all auto sales.  By 2030, EVs could surpass internal combustion engine vehicles with a market share of 51%.   Part of the reason for that are governments all over the world.

In the U.S., California Gov. Gavin Newsom just signed an executive order that will ban the sale of gas-powered passenger cars in the state starting in 2035.  That means only EVs will be available for purchase in the next 15 years.  In Europe, “Automakers need to sell more electric vehicles after EU lawmakers in December 2018 ordered them to cut CO2 emissions by 40 percent between 2007 and 2021, and then by a further of 38 percent by 2030, or face fines.”

China just extended its subsidies for EVs, driving even more growth. In fact, according to a McKinsey report, EV market share in China is expected to grow 11 to 14% by 2022.  More than 1.2 million EVs were sold in the country just in 2019.