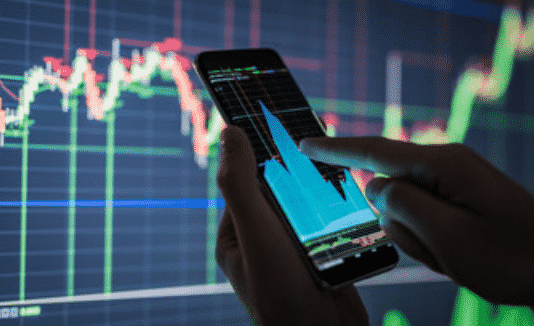 Demand for plant-based foods is on the rise.

In fact, an early 2020 by Ipsos Retail Performance, as noted by The Beet, over 9.7 million Americans now follow a plant-based diet up from just 290,000 in 2004.  From here, numbers could increase, as leading food companies just begin to incorporate plant-based foods, including companies like Tyson, Smithfield, Perdue, Hormel, and Nestle.

Even fast food chains are jumping on the bandwagon.  McDonald’s for example just announced a meatless burger called the McPlant.  Pizza Hut just partnered with Beyond Meat to offer plant-based pizzas across the country.  Even Burger King, Carl’s Jr., White Castle, Dunkin’, and Del Taco are offering alternative meat choices, too.

Consumer good giant Unilever just set a $1.2 billion annual sales target on plant-based foods over the next five to seven years, as reported by MarketWatch.  All as the company looks to capitalize on the growing number of consumers cutting back on meat and dairy consumption.  Demand has become so explosive the industry could be worth $74.2 billion in the next seven years, says Meticulous Research.

“Increasing incidences of intolerance for animal protein, growing urbanization with new consumer aspirations, increasing vegan population, and significant venture investments in plant-based product manufacturers are some of the key factors driving the growth of the plant based products market,” added Meticulous Research. With the trend only getting hotter,