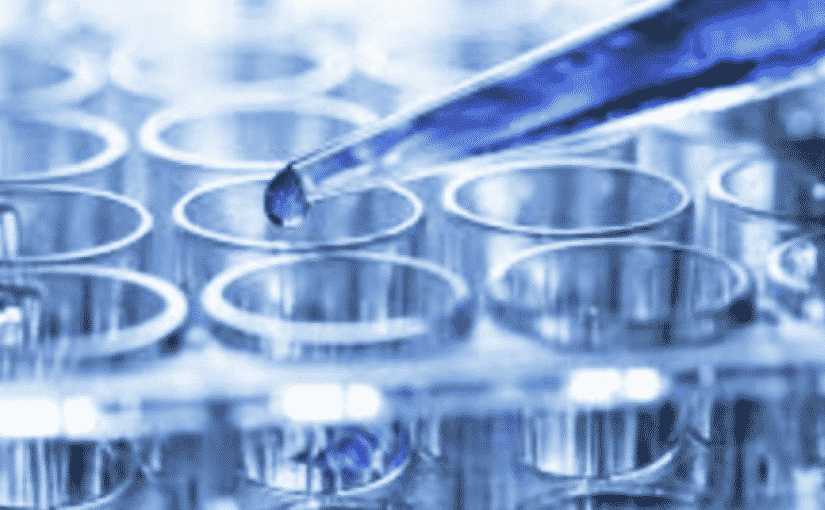 It’s always important to know what company insiders are doing.

After all, who knows the company better than an insider – the CEO, CFO, COO, officers, employees, and directors?

If they’re buying a sizable number of shares, it’s often a good idea to start looking into why and perhaps follow them into the stock. That’s because they’re typically privy to information on new products, competition, and the operating environment of the firm.  We have to consider that insiders who are buying their stock would not put up their own money unless they believed the move would be profitable.  Of course, it’s not always wise to base your own buying decisions solely on the actions of insiders, but it doesn’t hurt to see what an insider may be up to.

Since insider activity should be paid attention to, I decided to find companies with solid insider buying.  Here are three of the top ones I found in the biotech sector alone.

Tyme Technologies is a clinical-stage biotechnology company, develops cancer metabolism-based therapies (CMBTs) in the United States. Its lead candidate is the SM-88, a CMBT that is in Phase II clinical trials to treat cancer, including pancreatic, lung, breast, prostate, and sarcoma cancers.  Even though TYME has a small market cap of $124 million, insider activity piqued our interest in recent days along with a sizable price target.

Over the last two weeks, insiders bought a total of 85,000 shares.  And while the chart hasn’t been impressive, an H.C. Wainwright Buy rating also piqued our interest. The firm noted that, “We maintain our Buy rating of TYME and our 12-month price target of $9.50 per share. We derive our price target based on a net present value analysis of projected SM-88 revenues through FY2030 assuming a 12% discount rate and 2% terminal growth rate. We derive an NPV of $1.5B for SM-88 and include $17M in net cash to arrive at a 12-month price target of $9.54 per diluted share, which we round to $9.50.”

After gapping lower in June 2019, even as a recent Hepatitis B study hit its primary endpoints, VBIV has attracted a good deal of insider interest.  The CEO for example bought another 144,000 shares.  Two other officers bought another 60,000 shares.  In addition, three firms reiterated buy ratings on the stock following recent study results.  At the moment, Canaccord Genuity, Oppenheimer and BMO Capital have a buy rating with a $5 price target.

The company’s CEO added more than $40,000 of stock on June 18th. Two directors cumulatively added 35,000 shares to their stake in the company on June 17th and June 18th, 2019, as well.  Interesting to note, insiders are big buyers after a recent move higher on news the company announced positive trial data on its lead candidate for Type 1 diabetes.