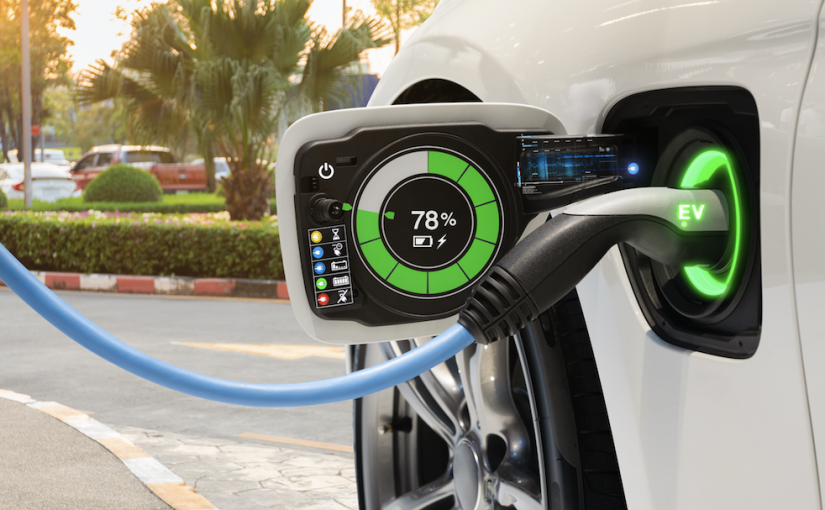 The EV boom is accelerating.

Over the last few days, General Motors Company (NYSE:GM) just announced it will boost global spending on EVs to 435 billion through 2025. The automaker will build two additional battery plants in the U.S. The company also announced it’ll invest $35 billion in a U.S. based lithium project to meet its demand.

Helping, President Biden is pushing for millions of electric vehicles.

According to NBC News, “There are a number of reasons behind the administration’s push for battery-car technology. There’s the need to reduce CO2 emissions in order to meet global warming targets. There’s a desire to reduce America’s dependence upon petroleum imports, and there’s also a growing concern that China will wind up dominating the EV segment — something that raises defense, as well as economic, concerns.”